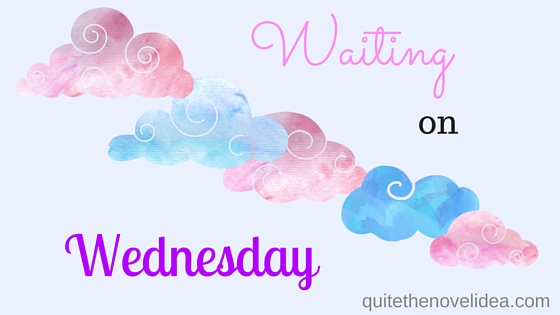 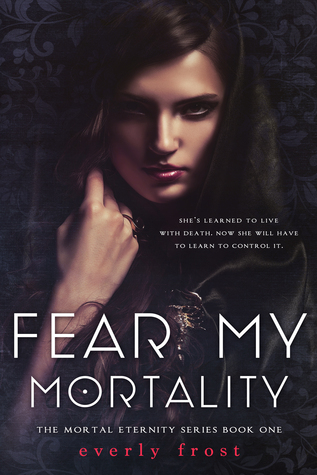 The future is bright for 16-year-old Ava Holland and the residents of Evereach. They don’t have to worry about old age or even getting sick. In their world, humans regenerate, heal, and live for hundreds of years. Mortality isn’t something to fear. Disease has been all but eradicated. Everything changes when Ava watches her brother die and he doesn’t regenerate. Ava’s genetics are called into question by the government, scientists, extremists, and Ava herself. Could her genes hold the answer to mortality? Is she an anomaly or something to be feared? Determined not to become anyone’s guinea pig, Ava doesn’t stick around to find out. She wants answers too, but the only person who can help her is 17-year-old Michael Bradley, the boy who killed her brother. If either of them have even the slightest chance of survival, they must find the genetic keys hidden in Ava’s DNA before it’s too late.

Why I want to read it: It sounds fascinating, right?  Although I can’t imagine living forever…