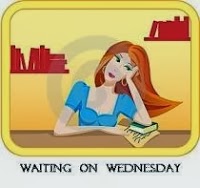 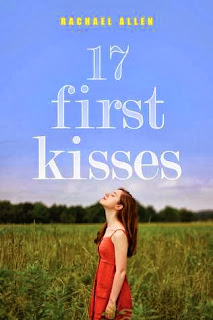 No matter how many boys Claire kisses, she can’t seem to find a decent boyfriend. Someone who wouldn’t rather date her gorgeous best friend, Megan. Someone who won’t freak out when he learns about the tragedy her family still hasn’t recovered from. Someone whose kisses can carry her away from her backwoods town for one fleeting moment.Until Claire meets Luke.But Megan is falling for Luke, too, and if there’s one thing Claire knows for sure, it’s that Megan’s pretty much irresistible.With true love and best friendship on the line, Claire suddenly has everything to lose. And what she learns—about her crush, her friends, and most of all herself—makes the choices even harder.In her moving debut, Rachael Allen brilliantly captures the complexities of friendship, the struggles of self-discovery, and the difficulties of trying to find love in high school. Fans of Sarah Ockler, Susane Colasanti, and Stephanie Perkins will fall head over heels for this addictive, heartfelt, and often hilarious modern love story.

Why I want to read it: 17 First Kisses sounds like a great coming-of-age story about love and friendship.  The cover is pretty too 🙂

« Waiting on Wednesday #26: The Almost Girl by Amalie Howard
Review: Attrition: the First Act of Penance by S.G. Night »

7 responses to “Waiting on Wednesday: 17 First Kisses by Rachael Allen”