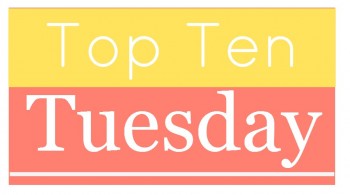 Top Ten Tuesday is a weekly meme created and hosted by the girls at The Broke and the Bookish. Every week there’s a new topic to inspire a bookish list.

^^Well, I may have tweaked it a little bit… but you get the idea.

Personally, I don’t tend to participate in this meme very often. I love the idea of it, but I rarely actually sit down and fill out the list. Maybe I’m lazy, maybe it’s just the limitation of the topics or something, but today’s topic really spoke to me. I’ve been meaning to do a post about underrated YA series and I think today’s the perfect time to do it. 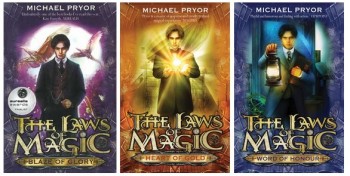 We all joke about Bee’s intense love for Simon vs the Homo Sapien’s Agenda and how she’ll get every single blogger she meets to read it (you know it’s true, Bee!), but this series is the one I’m going to push. I have not meet a single reader or blogger who has read this series yet and that kills me. This series is incredible. It’s set in an Edwardian London-like world where magic is a science. There’s an hyper-intelligent protagonist – Aubrey, *swoons* – and steampunk elements, political intrigue, wars, magic battles, alchemy, headstrong female characters, an amazing best friend, witty banter… everything you could possibly want in a series. Can someone, anyone, please just read it and love it with me?

^^My favourite in the series. There’s too many to list otherwise.

If you love banter than you need to pick up this series. No, honestly. It is one of the funniest series I’ve ever read. The banter and the friendships are reasons enough to pick this series up. But also if you love traditional fantasy settings and archers and battles and horse-ridden journeys and kings and knights and characters that develop incredibly across a series that will suck you in like nothing you’ve ever read before. Don’t be deterred by the fact that Will (our protagonist) is 12 in the first book. It’s like Harry Potter, over the series he grows up – ending the last book with him about 30 years old. For the majoriity of the series he’s 16 to 22ish, I’d estimate. It’s honestly a fantastic series, one that doesn’t get any of the love it deserves.

The Host by Stephenie Meyer 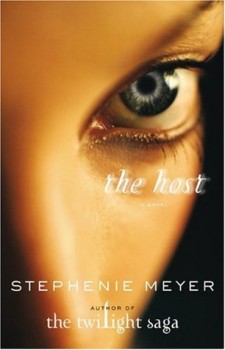 I know, I know. Here me out. Everyone seems to bulk at the mention of Twilight‘s author, but seriously, this book is different. A lot of people are put off because the beginning is kind of slow, but damn, this book is so much more than you could realise. It’s gritty and complex, delving into what it means to be human, to be worthy of life, and identity. It’s filled with gorgeous writing, and gorgeous characters. Ian and Wanda both remain some of my all-time favourite characters. Yes, there’s a sort of love square… but it is complicated and not overly dramatic, in my opinion. It’s needed. Like TID’s triangle. It’s necessary and the story is so much more than just that. I would love for people to just give this book a go. 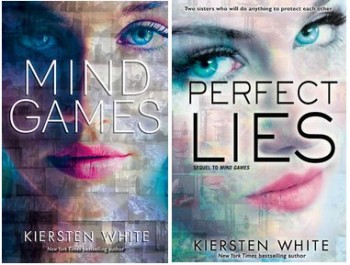 This is another story that is so wonderfully written, so unique, and just so brilliant that I have no idea how it’s slipped under the radar. It’s about two twin sisters with abilities – one is blind but has visions of the future, the other has perfect instincts- who are trapped in a situation they cannot escape. It is the definition of gritty. It’s thrilling, complex, exciting, action-packed. The writing is weird but poetic and beautiful. You never know what’s going to happen next. It explores relationships and sisterhood. It has diverse characters – with one sister being blind, and the other one suffer from a mental illness. It’s intense and raw and beautiful. Definitely recommend this one highly. 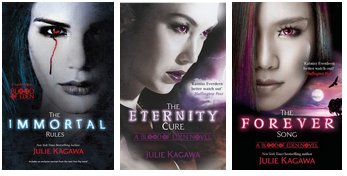 I’m not sure if this one isn’t popular anymore because it is older, but damn, this is the series to pick up if you love dystopia. It’s one of the most unique, genre and trope smashing dystopians out there. It’s about a vampire apocalypse and survival and a lot more. We have a brilliant female protagonist whose is bad-ass, intelligent and kind. She struggles with mortality in this crazy world so it’s realistic and relatable. You’ll love her! I promise. The writing is also spot on. The action scenes are thrilling. And the villian is probably my favourite villian of all-time. I always seem to use him for my answer in all the to ‘whose your fave villian?’ questions in tag posts. He’s incredibly sassy and dark-humoured – *swoons*… even though he’s evil. Oops? Oh, and there’s diversity too! Our protagonist is Japanese so there’s an interracial romance. Do I need to pitch this book any more? You just have to read it if you haven’t already. 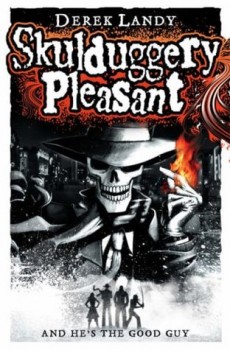 Skuldugery Pleasant is another example of a series that seems to be loved among Australian teens and neglected by the rest of the world! Bu this series is gold. If you love to laugh, then look no further, this is your new favourite series. You’re welcome. This is an urban fantasy series about a walking, talking skeleton detective/sorcerer and his new recruit, Stephanie. I promise that it will have you in stitches from the very first page. And man, you’ll cry too. I guarantee it. Derek Landy is a cruel, cruel author. He isn’t scared to do awful things to his characters. Think HP & the Deathly Hallows… on crack…. times a hundred. He’s vicious but it’s amazing! 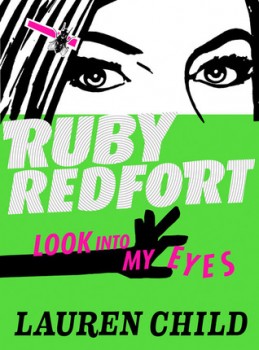 If you are more of a contemporary or middle grade fan then Ruby Redfort will probably more up your alley then. It’s about a girl named Ruby (obviously) whose incredibly intelligent and amazing skills at cracking codes and ciphers for someone so young gets her and her best friend Clancy involved in spy/secret agent/action adventures that are hilarious and oddly relatable. It isn’t cliched, really. I know it sounds like a feminine Alex Rider but I promise this series is about friendship and finding your niche and believing in your own skills. Ruby is sassy as hell, has been since before that was a thing. I just promise that this series will have you smiling and rooting for Ruby and Clancy with all your heart. It isn’t too middle grade at all if that has you worried, and is still perfect for YA fans. 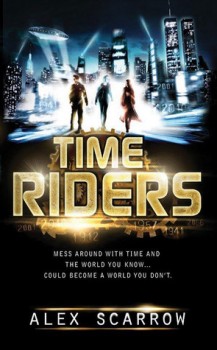 In all fairness, I’ve only read the first book in this series, but it is amazing, amazing, amazing. This is the go to book for time travel. Forget Passenger and all the new releases this year, read this series. It’s perfect. The time travel elements are on point. The characters are amazing. The writing is addictive. The plot enthralling. This is the series that tops its genre. Go read it. I cannot say any more. Seriously, go. Right now and pick it up.

Middle grade adventure with some of the most complex, complicated plotlines that I’ve ever read. It’s like HP in the sense that everything interconnects and you never see any of it coming. It’s thrilling, action-packed and loveable. One of my all-time favourites as a kid. This series just means the world to me. I wish I could find all the words to describe how intricate and amazing this series is. It has the largest range of magical creatures I’ve ever read about. It’s honestly incredible. But do be warned that the first book is the weakest of the series. Push past it even if you don’t like it. Each book gets better and better… if that’s even possible. 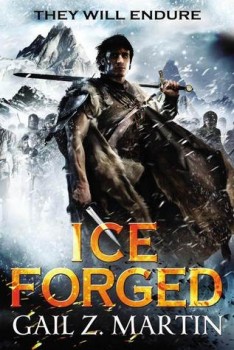 I’m rereading this book at the moment, actually – yes, it’s that good. This series is an adult epic fantasy but instead of having the cliched medieval world, this one is set in the icy wilderness of an Alaskan/Icelandic-type world where there’s months with barely any sunshine. The characters are a bunch of ex-criminals who have been exiled to this remote area of their world. This book is intense, no denying it, but it’s also incredible. There’s some of the best friendships in this book, including the best female/male friendship without romantic tension. There’s a fascinating plotline – we to jump around their world and see how everyone’s dealing with an impending war. Our protagonist, Blaine, is just… I want to say ‘amazing’ but how many times can I say that in one post? I think I just have to say that if you love epic fantasies and want something a little different, this is for you. Read it!

Have you read any of these – thoughts? What books do you absolutely love that no one seems to talk about? I’d love to hear some of the books you think are under-hyped.

« {Bookish Babble & Rachel’s Reviews} A Change in Reviewing Format – My Reasons, Your Thoughts
{The Best Book I Ever Read} Contemporary Romance »