Happy Tuesday everyone, and welcome to the first edition of Top Ten Tuesday for 2020! TTT is hosted by That Artsy Reader Girl.

On today’s Top Ten, we’re spotlighting my most wanted books for the first half of this bright and shiny new year! There are so many books on the horizon I’m looking forward to, but these titles are special. Here are the books I squeal with glee over that will be here in late January to June.

Where is A Heart So Fierce and Broken? In my possession, that’s where! 😀 Come Tumbling Down by Seanan McGuire is on its way as well! 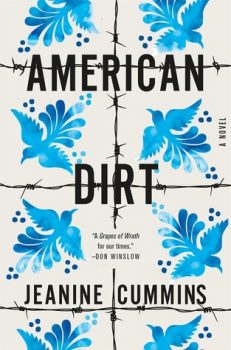 All the Stars and Teeth by Adalyn Grace (Expected publication: February 4th)

(There’s at least one book in April that I’m forgetting. *slaps forehead in disbelief*) 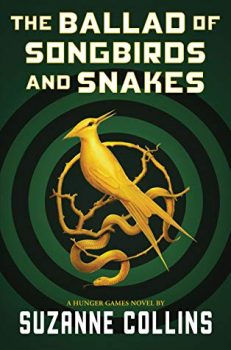 The Ballad of Songbirds and Snakes by Suzanne Collins (Expected publication: May 19th)

A Song of Wraiths and Ruin by Roseanne A. Brown (expected publication: June 2nd)

Seasons of the Storm by (Expected publication: June 23rd)

What books coming out in the first half of 2020 are you looking forward to?

« How Did I Do With Last Year’s Bookish Resolutions?
{Review} A Constellation of Roses by Miranda Asebedo »