Cas Lowood has inherited an unusual vocation: He kills the dead. So did his father before him, until his gruesome murder by a ghost he sought to kill. Now, armed with his father’s mysterious and deadly athame, Cas travels the country with his kitchen-witch mother and their spirit-sniffing cat. Together they follow legends and local lore, trying to keep up with the murderous dead—keeping pesky things like the future and friends at bay.

When they arrive in a new town in search of a ghost the locals call Anna Dressed in Blood, Cas doesn’t expect anything outside of the ordinary: move, hunt, kill. What he finds instead is a girl entangled in curses and rage, a ghost like he’s never faced before. She still wears the dress she wore on the day of her brutal murder in 1958: once white, but now stained red and dripping blood. Since her death, Anna has killed any and every person who has dared to step into the deserted Victorian she used to call home.

And she, for whatever reason, spares his life.

So a guy who hunts and kills murderous ghosts with an athame and travels from city to city with is witchy mom and scary cat. Yeah, this guy reminded me of someone I know from TV… 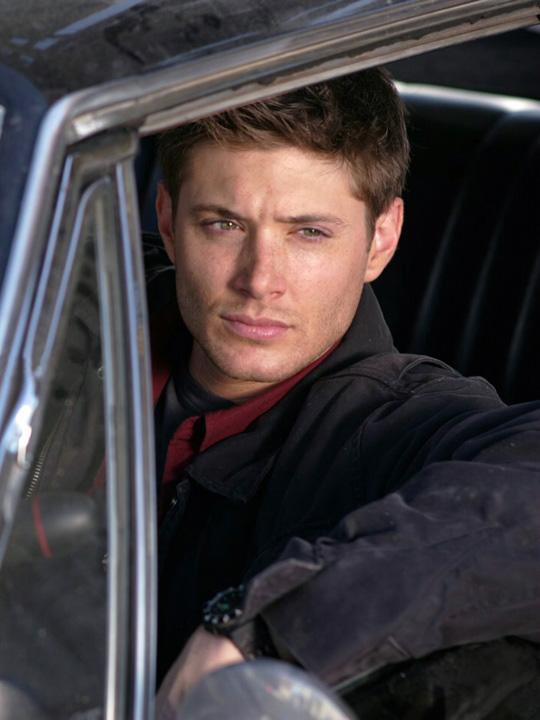 Exactly. But I didn’t mind. Not at all. Because I really loved this book. I really really did. It was way better then I expected. I haven’t read much horror stories before. Thrillers, detectives, … Books like that I’ve read. But never something like this. This book was scary, sweet, heartbreaking, gross and scary again. It made me sit at the edge of my seat clinging to my eReader. It hooked me and I couldn’t shake it off. I was thinking about it when I was trying to sleep. I’ll have to start reading another book and even then I’ll still be thinking about it. That’s how good this was. (And scary. And gross.)

Come on, be honest. That’s enough to make a person curious about the book and that’s just one sentence! This book starts of with a bang. A scary and gross bang, but still a bang. It had my attention immediately. It builds up and even breaks your heart sometimes. It definitely isn’t a story for the faint hearted. So if you’re easily scared and don’t like gross details, don’t read this book because it has a lot of gross and scary parts. Seriously. Gross, scary, what-was-the-author-thinking parts. And the ending… Geesh… The ending. It broke my heart again.

“I’m not a superhero,” I say. It’s an awful tag. It’s egotistical, and it doesn’t fit. I don’t parade around in spandex. I don’t do what I do and receive accolades and keys to cities. I work in the dark, killing what should have stayed dead. If people knew what I was up to, they’d probably try to stop me. The idiots would take Casper’s side, and then I’d have to kill Casper and them after Casper bit their throats out. I’m no superhero. If anything I’m Rorschach from Watchmen. I’m Grendel. I’m the survivor in Silent Hill.

Now the characters. Like I said, Cas really reminded me of one Dean Winchester, but that is not a bad thing. Cas is badass, sweet, caring, funny and he isn’t perfect not at all. He is insecure and scared sometimes. Of course he is. And I really love him for that. And I love his mom. She’s not just another random character. She really brings something to the story and she is so cool! Oh and I have to say that I love Thomas and Carmel too. They are the first real friends Cas gets in his life and I really like them. They too, mean something in this story. I love this book for that. No characters just to fill up gaps. Every character means something!

And yes, I’m going to talk about her to. Anna. Anna dressed in blood. I’m not going to give away anything about her story, you’ll have to read the book for that. But it broke my heart. I love Anna and I feel sorry for what happened to her, even tough I had nothing to do with it and it didn’t even really happen.

“I wish you would leave,” she says softly, and when she looks up I see that she’s almost crying, and she’s looking over my shoulder at the door or maybe out the window.
“You know I can’t,” I say, mirroring her words from moments ago.
“You make me want things that I can’t have.”
Before I can figure out what she means, she sinks through the steps, down, deep into the basement where she knows I won’t follow.

So if you love these kinds of books, you’ll certainly love this one. If you’re still not sure wether or not to read it, I’d give it a try if I were you. It’s worth it. It really is.

« Discussion: Do You Review Every Book You Read?
Top Ten Books that I just had to buy but I still haven’t read »

4 responses to “Review: Anna Dressed In Blood by Kendare Blake”