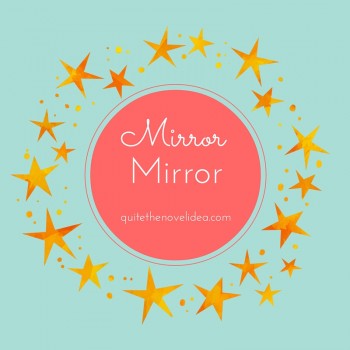 I wasn’t as wowed with Binge as I would have liked, It was hilarious in a typical Tyler Oakley fashion, but not nearly as touching as I would have hoped (apart from the last three chapters or so). The Burning Hand was brilliant, like all of the prequel novellas have been. Signs of You was touchingly written, but a little dissatisfying? Think Twice was not as good as the first book; it was way too slow and character-driven. What the Dead Want was a snoozefest that made little sense. The last 10% drove me insane with frustration! Gena/Finn did the same thing… first part was brilliant, the second part starting slipping, and the third part was a trainwreck that made me throw the book across the room with anger. Fablehaven and Burning were also fantastic!

I’m rereading Dorothy Must Die in audiobook format  and it’s so much better than the print version. I’m loving the narration. It’s making all the difference! I’m also just about to start Smash & Grab.  I have no idea what it is about, but I’ve managed ot stay on top of my July ARCs pretty well so far so *fingers crossed* I’ll get this one read too.

I got too many eARCs this week. I’m overwhelmed! The authors approached me for both Untouchable and Shattered Girls – thank you so, so much – so they’re my priority. They were both highly antipciated reads too so that’s exciting. I’ve been really into YA horror this year so The Women in the Walls sounds perfect. The Edge of Everything and The Memory of Things were auto-approvals that I’m a little bit hesitant about… not sure what to do about those two. I have Lock & Mori on my kindle from ages ago so I plan on marathoning it and Mind Games next month!

What have you guys been up to this week? And if you like to keep up to date with releases, are there any July releases you’d recommend? I enjoyed Rollin’s Burning if you haven’t picked it up yet.

« {Blog Tour} How To Keep Rolling After a Fall by Karole Cozzo
Happy Birthday Bee! »