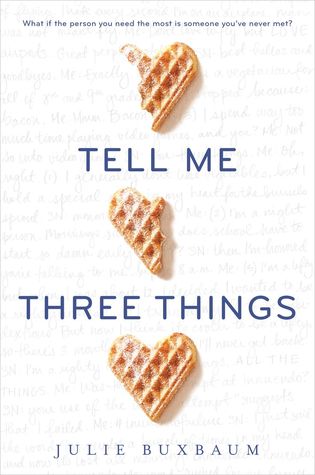 Also by this author: Tell Me Three Things, What to Say Next

Everything about Jessie is wrong. At least, that’s what it feels like during her first week of junior year at her new ultra-intimidating prep school in Los Angeles. Just when she’s thinking about hightailing it back to Chicago, she gets an email from a person calling themselves Somebody/Nobody (SN for short), offering to help her navigate the wilds of Wood Valley High School. Is it an elaborate hoax? Or can she rely on SN for some much-needed help?
It’s been barely two years since her mother’s death, and because her father eloped with a woman he met online, Jessie has been forced to move across the country to live with her stepmonster and her pretentious teenage son.
In a leap of faith—or an act of complete desperation—Jessie begins to rely on SN, and SN quickly becomes her lifeline and closest ally. Jessie can’t help wanting to meet SN in person. But are some mysteries better left unsolved?
Julie Buxbaum mixes comedy and tragedy, love and loss, pain and elation, in her debut YA novel filled with characters who will come to feel like friends.

Hi everyone!  I have no idea why it took me so long to read Tell Me Three Things. I mean, it seems like absolutely everyone I know loved this book. As a matter of fact, Bee – one of my awesome co-bloggers – adored it too.  Now, since Bee already did a stellar review (read it HERE), I will instead tell you the four top reasons why you should read it (although I’m sure everyone read it already!)

Overall?  Go read Tell Me Three Things and What to Say Next to your list ASAP. 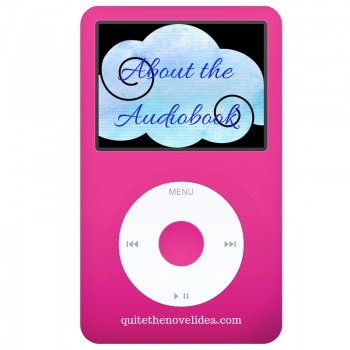 Jorjeana Marie is one of my favorite narrators and she was stellar in Tell Me Three Things.  Her voice acting is masterfully executed, the characters voice’s distinctive from each other and carrying clear emotions. SO good. 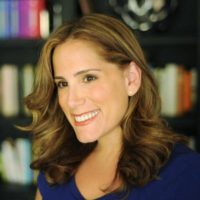 Julie Buxbaum is the New York Times best selling author of Tell Me Three Things, her young adult debut, and the critically acclaimed novels The Opposite of Love and After You. Â Her work has been translated into twenty-five languages. Julie’s writing has appeared in various publications, including The New York Times. She is a former lawyer and graduate of Harvard Law School and lives in Los Angeles with her husband, two young children, and an immortal goldfish.