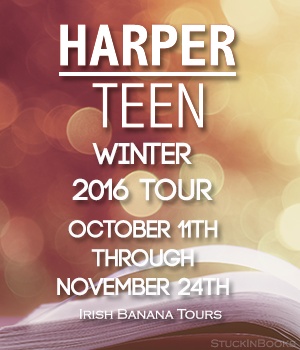 Hi there gorgeous readers!  I’m sure that you share my excitement  for the amazing lineup that HarperTeen has in store this winter!  It is ONE amazing opportunity for a lucky reader to win up to 40 books.  Now, I’m sure you’re dying to know more about the book, right? 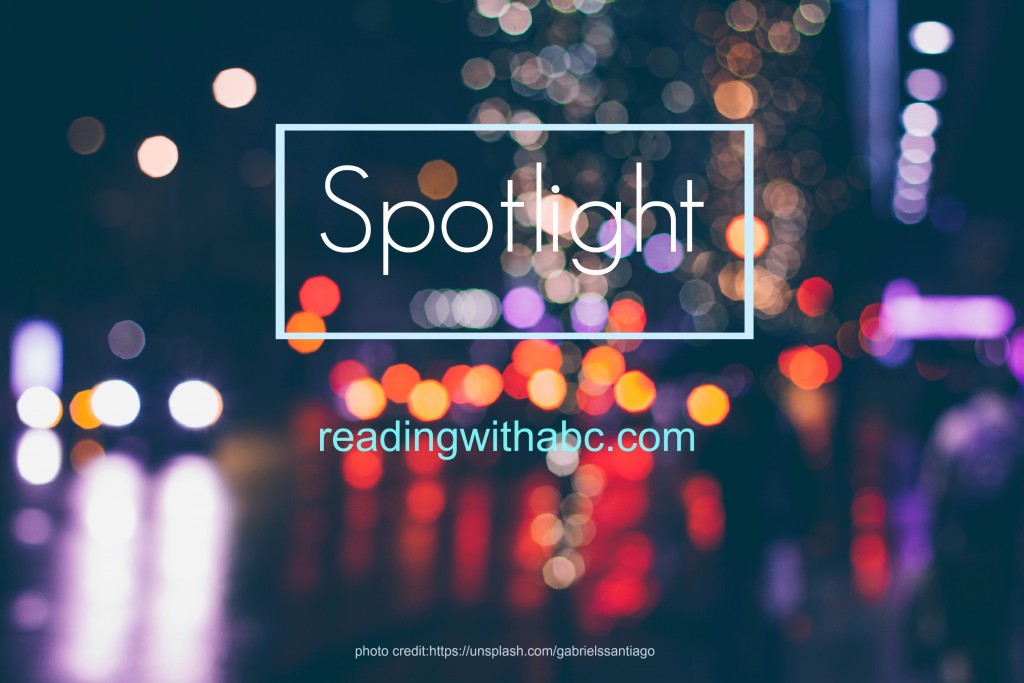 Kelly Armstrong is a favorite of mine for all things paranormal.  Her Age of Legends series is SO good and different from her previous YA books as it’s full of fantasy and awesomeness.  Forest of Ruin is the third and final installment in the series and I can’t wait to read it! 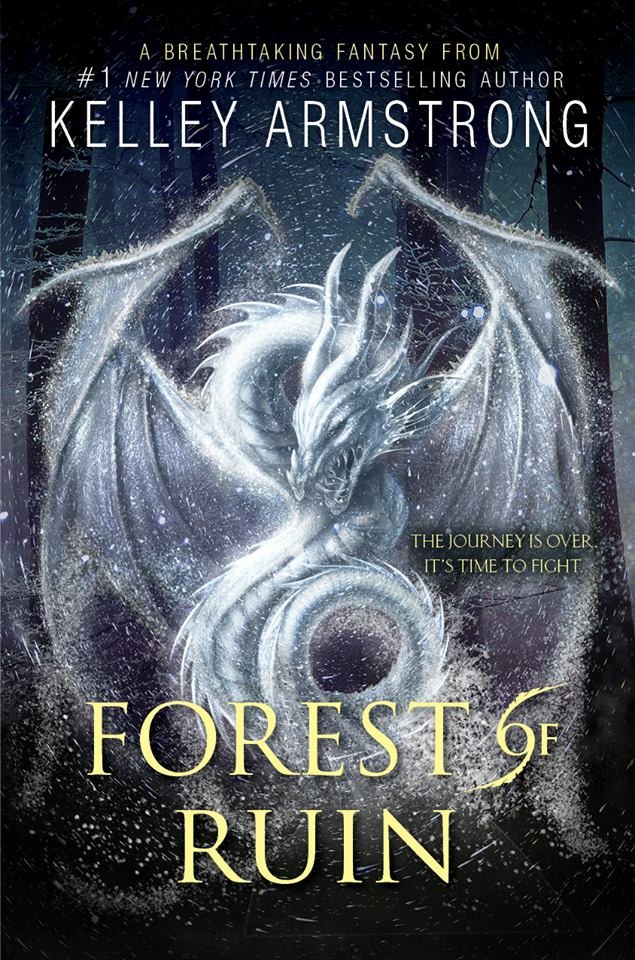 The empire rests on the edge of a knife, and sisters Ashyn and Moria are the handle and the blade. Desperate to outmaneuver the evil Alvar Kitsune, whose hold on the people grows stronger every day, Emperor Tatsu begs Moria to put aside past grievances and ally with Gavril—at least long enough to make an attempt on Alvar’s life. Meanwhile, reunited with her long-lost grandfather, Ashyn discovers that she is the key to a ritual that could reawaken an ancient dragon and turn the tide of the coming battle in their favor.

But with lies and betrayal lurking around every corner, Ashyn and Moria will have to decide once and for all where their allegiances are. And it may not be where their hearts would lead them….

In this breathtaking final book in her epic trilogy the Age of Legends, #1 New York Times bestselling author Kelley Armstrong blends fantasy, action, and romance to give readers the unforgettable ending they’ve been waiting for. 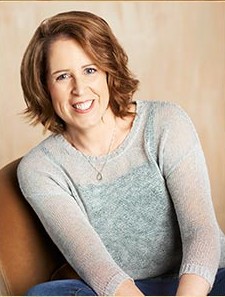 I’ve been telling stories since before I could write. My earliest written efforts were disastrous. If asked for a story about girls and dolls, mine would invariably feature undead girls and evil dolls, much to my teachers’ dismay. All efforts to make me produce “normal” stories failed. Today, I continue to spin tales of ghosts and demons and werewolves, while safely locked away in my basement writing dungeon.

Yes you read it right! Giveaways in plural!!!

*All YA titles in the winter2016 catalog with the exception of The Siren by Kiera Cass, YellowI want Brick War by Danielle Paige and Glass Sword by Victoria Aveyard.*
a Rafflecopter giveaway

5 books are: The Lies About Truth, Walk on Earth A Stranger, Dreamland, Dumplin’, and  Da Vinci’s Tiger How to enter: Collect the daily word from each blog stop during the Harper Winter 2016 Tour (a total of 45). Once you’ve collected them all, email the complete saying to: HarperTeenTour@gmail.com Prize Rules: 1.)    Winner must have a valid US mailing address to receive the prize 2.)    Winner must be over 13 3.)    Only one (1) entry per person for Prize #2 – duplicates will be deleted. 4.)    Only a completed phrase will be accepted as an entry – do not email each word/phrase daily. Wait until you have the complete saying and then email in. 5.)    All email submissions must be received by 11:59 PM EST 11/30/2015. 6.)    Winners will be selected 12/1/2015 and will have 48 hours to claim their prize before another is selected. 7.)    Participating blogs and bloggers are not responsible for unsent, damaged, and/or stolen prizes offered by the publisher.

#3 – A Pre-order of ONE of the Books in HarperTeen’s Winter Tour (visit the tour to see all the books!) as long as The Book Depository delivers to you.  All other rules are included in the widget below and in my “Policies” page. a Rafflecopter giveaway

Isn’t this ONE amazing tour?