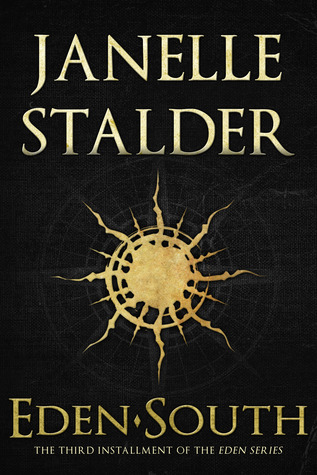 The betrayal that tore a family apart. Two brothers bent on destroying the other. A whole world on the brink of war.

Aiden has been through his second battle in the magical world of Eden. The victory is short lived and Aiden is sent racing toward his friends in the Capital. After being back in Eden with the Riders, he is eager to reunite with Wolf, Elisa and Logan, although he doesn’t realize just what he’s returning to. Surprises await him when he arrives in the Capital; his close-knit group of friends is slowly falling apart. On top of it all, another battle is just around the corner, one that will change everything.

Rain has made her choice, and now she is in some unknown fortress with the feared sorcerer, Aziz. She wants nothing more but to please him, but being his Queen isn’t as easy as she thought. While trying to learn sorcery, and dealing with Aziz’s advances, Rain is finding her new life a bit overwhelming. Just when she thought it couldn’t get worse, she discovers a secret of Aziz’s, and it is nothing she could have expected.

Rose has supported Callum throughout their journey, but now that the final battle is just around the corner she is faced with a hard reality. Everything she has gained with him could be taken away. Is she willing to live the rest of her life without him? Can she just stand by while he destroys everything, including himself? Will he ever be able to find peace? Will she?

In the third installment of the Eden Series fates will be decided, and the battle between brothers that has been a decade in the making will finally come to an end. Only one of them can be High King.

Okay, so you guys do realize how good I think this book is right? If you don’t, well re-read the my first sentences and then you’ll understand how much I love this book. It’s just awesome! Janelle Stalder has officially become one of my All-Time-Favourite-Authors-Ever! I can’t tell you enough how much I enjoyed reading this book and how much I love the story of Aiden, Wolf, Elisa, Lily, Callum, Rose, Diana and Jameson in the book.

And the characters! Wow, just wow. They’ve all grown so much since the first book, especially Aiden who I’ve come to love so much as a main character and who’s story I enjoy being told so much. Also Wolf and Elisa are FINALLY together, granted it took until the end of the book, but still, those two actually got their heads out of their collective asses and admitted their feelings for each other. And it’s about the damn time too! Also I adore Lily, she just so cute and funny and I just love her. And then we have Callum and Rose *squeals like a teenage fangirl* I just adore this couple!!! And I love PregnantRose, the way she and Callum coo over her belly and just the overal sweetness of them, just makes me gush and coo over them. And YES!!! Diana and Jameson are finally together aswell, that took to damn long, but it finally happened, YAY!!!! I couldn’t be happier about that.

So of course, this book is getting a 5 star rating from me, for being such an incredible, fascinating and riveting story. Now I can’t wait to read the last installment of the Eden Series! 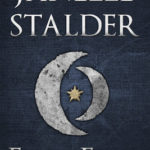 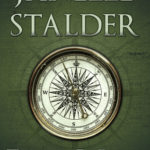 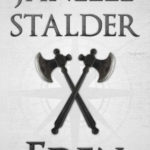