Hi there gorgeous people!  I’m so excited to participate in the cover reveal for the conclusion of Brigid Kemmerer’s Elemental series.  And without further ado, here is the cover for Sacrifice: 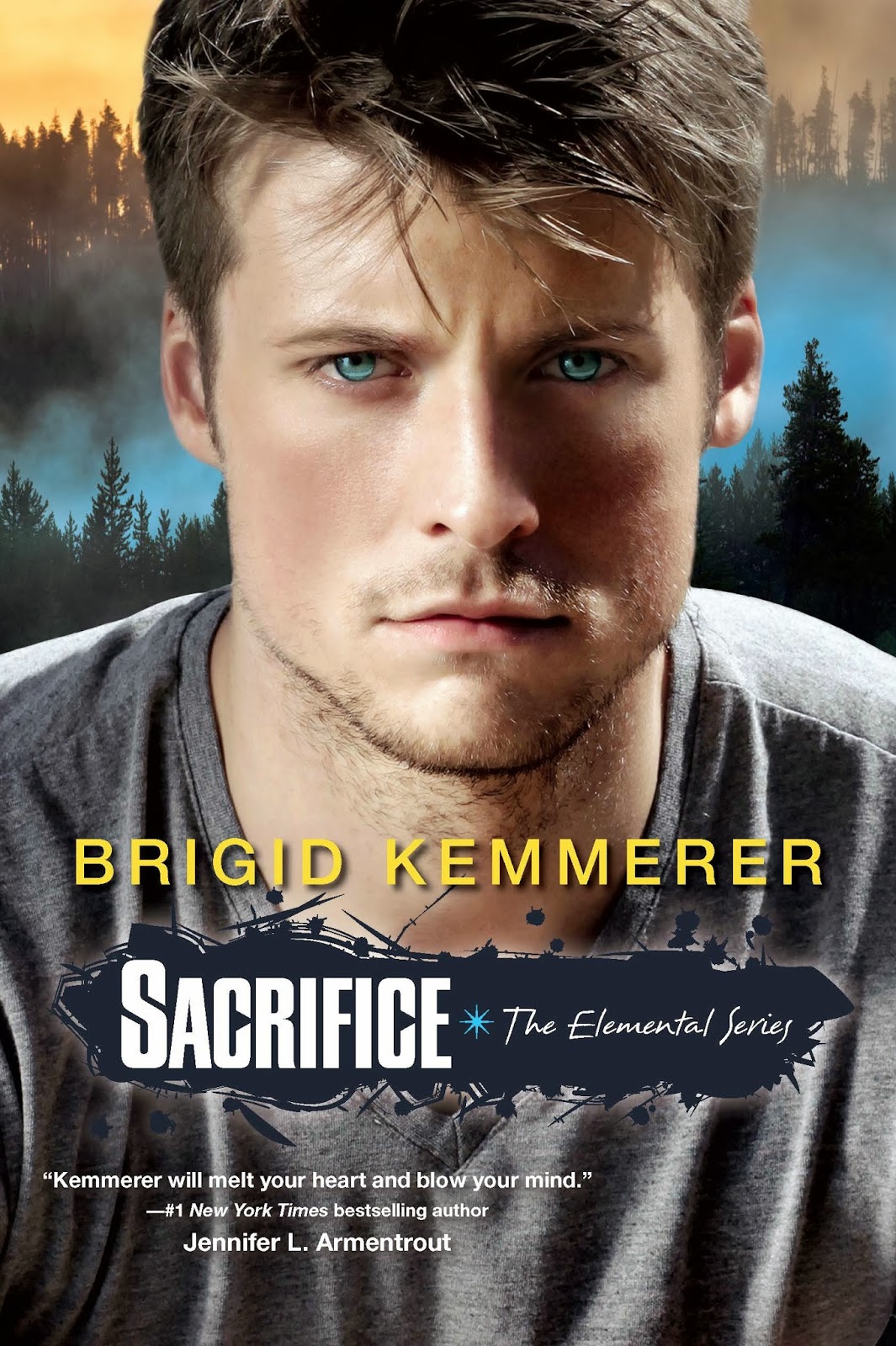 One misstep and they lose it all. For the last time.
Michael Merrick is used to pressure.
He’s the only parent his three brothers have had for years. His power to control Earth could kill someone if he miscalculates. Now an Elemental Guide has it out for his family, and he’s all that stands in the way.
His girlfriend, Hannah, gets that. She’s got a kid of her own, and a job as a firefighter that could end her life without a moment’s notice.
But there are people who have had enough of Michael’s defiance, his family’s “bad luck.” Before he knows it, Michael’s enemies have turned into the Merricks’ enemies, and they’re armed for war.
They’re not interested in surrender. But Michael isn’t the white flag type anyway. There will be blood on the ground tonight…
Where to find it: Goodreads
Elemental Series: Amazon | B&N | TBD | iBooks | IndieBound
About Brigid:

Brigid Kemmerer was born in Omaha, Nebraska, though her parents quickly moved her all over the United States, from the desert in Albuquerque, New Mexico, to the lakeside in Cleveland, Ohio, and several stops in between, eventually settling near Annapolis, Maryland. Brigid started writing in high school, and her first real “novel” was about four vampire brothers causing a ruckus in the suburbs. Those four brothers are the same boys living in the pages of The Elemental Series, so Brigid likes to say she’s had four teenage boys taking up space in her head for the last seventeen years. (Though sometimes that just makes her sound nuts.)
Brigid writes anywhere she can find a place to sit down (and she’s embarrassed to say a great many pages of The Elemental Series were written while sitting on the floor in the basement of a hotel while she was attending a writers’ conference). Most writers enjoy peace and quiet while writing, but Brigid prefers pandemonium. A good thing, considering she has three boys in the house, ranging in age from an infant to a teenager.
Where to find Brigid: Website | Facebook | Twitter
This is my favorite cover in the series for sure!  What do you think? 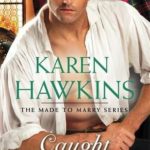 {Liza Reviews} Caught by the Scott by Karen Hawkins

« Cover Reveal and Giveaway: Anomaly by Tonya Kuper
ARC Review: On the Fence by Kasie West »

One response to “Cover Reveal: Sacrifice by Brigid Kemmerer”