I’m so excited to bring to you the cover for Holly Schindler’s Feral.  I LOVE her book A Blue So Dark and I cannot wait for read this one.  Now, on to the cover reveal: 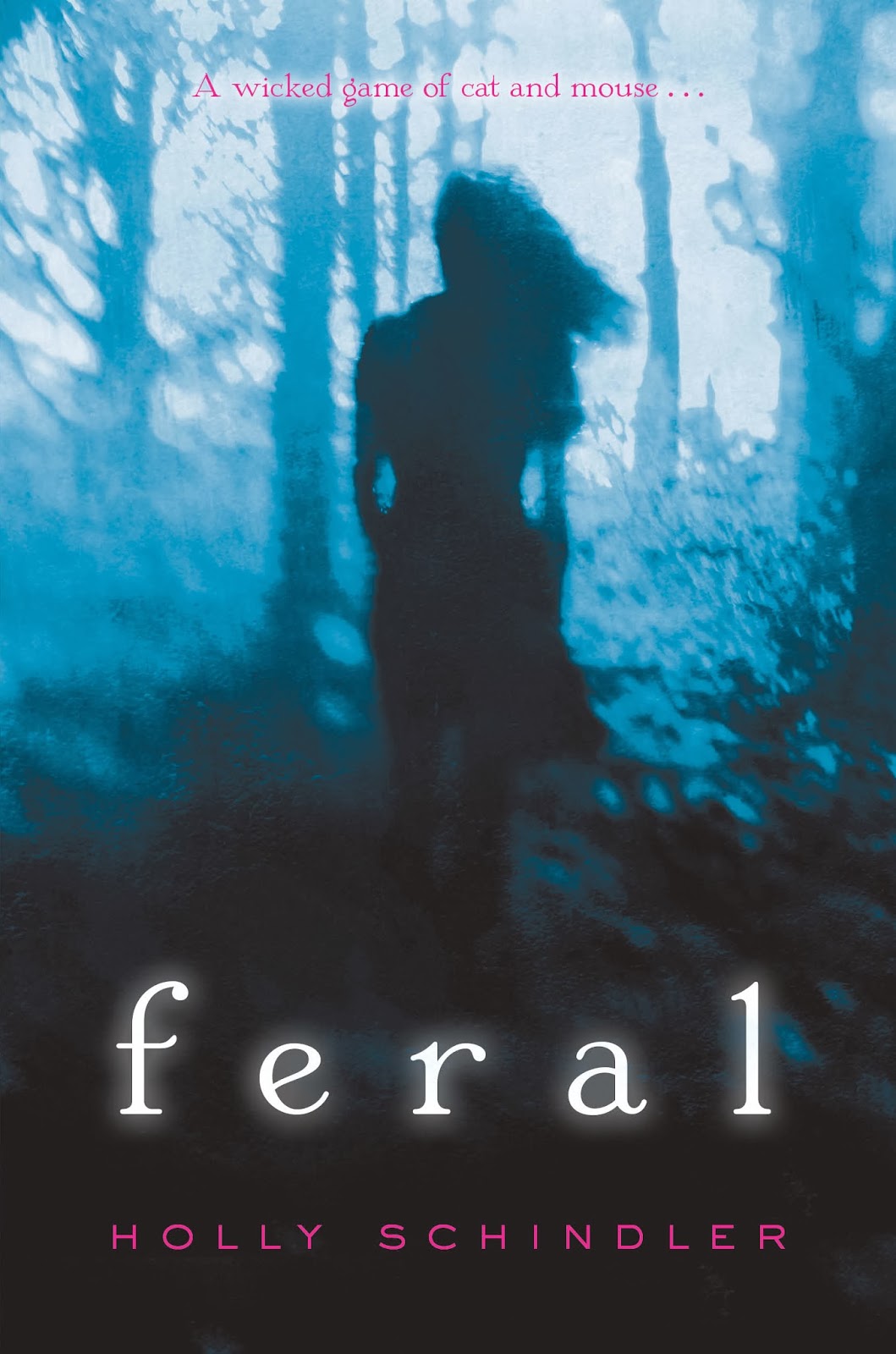 It’s too late for you. You’re dead.
Those words float through Claire Cain’s head as she lies broken and barely alive after a brutal beating. And the words continue to haunt her months later, in the relentless, terrifying nightmares that plague her sleep. So when her father is offered a teaching sabbatical in another state, Claire is hopeful that getting out of Chicago, away from the things that remind her of what she went through, will offer a way to start anew.
But when she arrives in Peculiar, Missouri, Claire quickly realizes something is wrong—the town is brimming with hidden dangers and overrun by feral cats. And her fears are confirmed when a popular high school girl, Serena Sims, is suddenly found dead in the icy woods behind the school. While everyone is quick to say Serena died in an accident, Claire knows there’s more to it—for she was the one who found Serena, battered and most certainly dead, surrounded by the town’s feral cats.
Now Claire vows to learn the truth about what happened, but the closer she gets to uncovering the mystery, the closer she also gets to discovering a frightening reality about herself and the damage she truly sustained in that Chicago alley. . . .
With an eerie setting and heart-stopping twists and turns, Holly Schindler weaves a gripping story that will make you question everything you think you know. 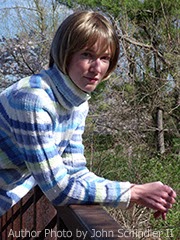 After college, I dove headfirst into writing. To pay a few bills, I taught piano and guitar lessons in the afternoons. This time, the margin notes on my back-pocket pages were character sketches, mannerisms, phrases all inspired by my students. It soon became clear to me that in addition to writing for adults, I also wanted to write for the children and teens who filled my home with music. My first two published works, A Blue So Dark and Playing Hurt, were both YA novels. My debut MG, The Junction of Sunshine and Lucky, will release with Dial / Penguin on February 6, 2014, and my next YA, Feral, is forthcoming from HarperCollins