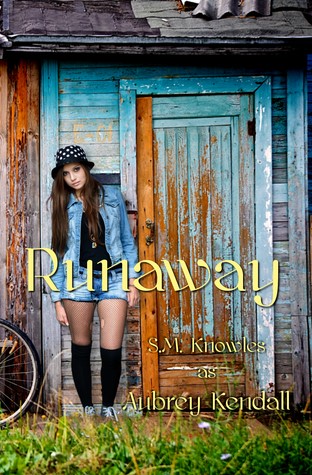 At seventeen years old, Courtney Apuzzo is fed up. With a dead mom and an alcoholic father that beats her every chance he gets, Courtney decides that enough is enough. Packing up only what she needs, Courtney leaves home without telling a soul and heads off to find her new life.

Life on her own is not exactly as she thought it would be. With nowhere to stay, Courtney finds herself sleeping on an old stoop in an abandoned apartment alleyway. A chance meeting with a new group of friends seems like a great beginning to her second chance at a real life. But everything is not as it seems.

Tricked into a life she never wanted and fears, Courtney needs to run away, again. She needs to find a way out of this new and dangerous life. With the help from a man she barely knows, will Courtney find her way out? Or will she find herself on the run from a dangerous past, and a hopeless future? Faced with a choice that will change her life forever. 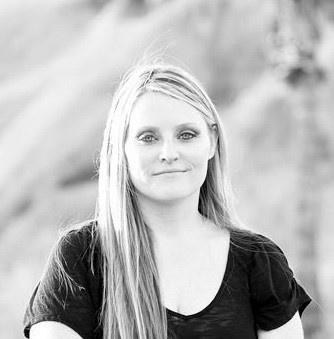 While growing up, S.M would travel the roads around her house while imagining she was somewhere else. Her imagination would take her everywhere, making the long hot summer days seem shorter throughout her fantasies.

At the age of twelve, she decided to write her first book. Filled mostly with dialog, she filled up one-hundred pages, front and back. After taking the book downstairs to show her mom, and persuading her to buy her more paper, she excitedly ran back to her

When she became older, she joined the military for something different. In that time, she was able to explore many places and even met her husband in Iraq. After coming home, she started her family in Arizona and went back to school, earning a Master’s degree in Adult Education and Training. room. As she barreled through the door, S.M. tripped over items left on her floor, and her papers came raining down in her room. Discouraged, she stood there in tears, picking up her papers and throwing them in the trash. Her work had no organization, no numbers on her pages, just a child fulfilling a joy that she would put down and not pick up again.