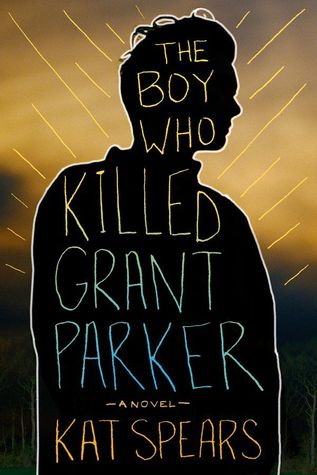 The Boy Who Killed Grant Parker

Also by this author: Sway, Sway

Luke Grayson's life might as well be over when he's forced to go live in rural Tennessee with his Baptist pastor father. His reputation as a troublemaker has followed him there, and as an outsider, Luke is automatically under suspicion by everyone from the principal at his new school to the local police chief. His social life is no better. The new kid in town is an easy target for Grant Parker, the local golden boy with a violent streak who has the entire community of Ashland under his thumb.

But things go topsy-turvy when a freak accident removes Grant from the top of the social pyramid, replacing him with Luke. This fish out of water has suddenly gone from social outcast to hero in a matter of twenty-four hours. For the students who have lived in fear of Grant all their lives, this is a welcome change. But Luke’s new found fame comes with a price. Nobody knows the truth about what really happened to Grant Parker except for Luke, and the longer he keeps living the lie, the more like Grant Parker he becomes.

“As in her debut novel, Sway, Spears showcases a talent for creating believably flawed characters seeking connection in the aftermath of tragedy.”
—Publishers Weekly, STARRED Review on Breakaway

“This sad yet hopeful romance will appeal to readers of Steven Chbosky’s The Perks of Being a Wallflower and Jay Asher’s Thirteen Reasons Why.”
—School Library Journal on Breakaway

“Perspective is handled beautifully…Readers will be torn between wanting a guy like him around to make things happen and wanting to fix him so he isn’t that guy anymore, and they’ll be heartened when he ends up a little of both.”
—The Bulletin of the Center for Children’s Books on Sway

“Kat Spears debut novel is, quite simply, a delight. It has all the ingredients for an engaging and witty read, laced with honesty and insight that’s refreshingly real. If anything, Kat Spears may just be the one with some very valuable sway; get ready to be sold.”
—The Children’s Book Review on Sway

“Spears’ debut novel sets an update on Cyrano de Bergerac in a contemporary high school, with noir undertones. Jesse’s first-person narration is raw, honest, and marks his growth over the course of the novel. A gritty take on the male high-school experience.”
—Booklist on Sway

“At first glance, this novel seems like a typical Cyrano de Bergerac-type story, but it’s much deeper than that, touching on topics such as parent abandonment, disabilities, bullying and love. An engaging story that will stay with readers long past the final page.”
—School Library Journal on Sway 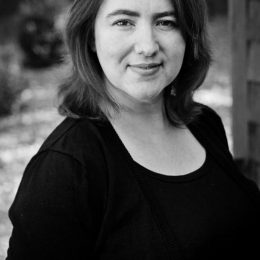