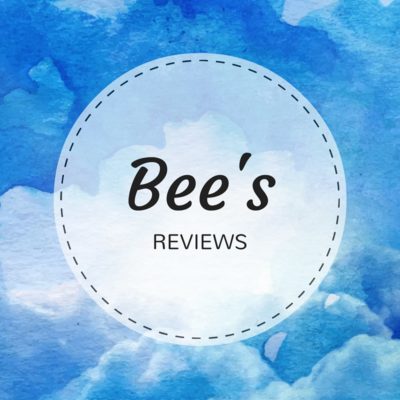 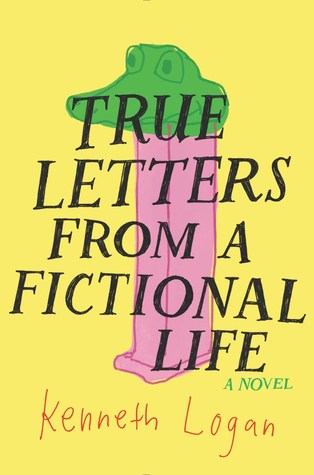 True Letters from a Fictional Life

A thoughtful, authentic coming-out story about a high school boy who can only deal with his own truth through secret, unsent letters.

If you asked anyone in his small Vermont town, they’d tell you the facts: James Liddell, star athlete, decent student, and sort-of boyfriend to cute, peppy Theresa is a happy, funny, carefree guy.

But whenever James sits down at his desk to write, he tells a different story. As he fills his drawers with letters to the people in his world—letters he never intends to send—he spills the truth: he’s trying hard but just isn’t into Theresa. It’s his friend, a boy, who lingers in his thoughts.

James’s secret letters are his safe space—until someone leaks them, and words he never meant to share are being broadcast all over school. Will he come clean to his parents, his teammates, and himself or is he destined to live a life of fiction?

You all  know by now that I love a good YA Contemporary book, right? Especially one that has an LGBT theme/romance. So when I found this one, I was really excited. More so because it was from HarperTeen, who often throw a bunch of galleys on Edelweiss. And yes, when this one was among one of those drops, I picked it up and read it immediately. But if I have to be honest… I didn’t love this as much as I hoped I would.

True Letters from a Fictional Life is about James. He’s a decent student, a star athlete and sort-of boyfriend to Theresa. He’s a happy, funny and carefree guy. Or so it seems. Whenever James sits down at his desk in his room, he tells a different story. He fills his drawers with letters to the people in his world that he never sends. In these letters he tells the truth: he’s trying so hard to be normal, but he just isn’t into Theresa. Or any girl. It’s his friend, a boy, who lingers in his thoughts.

I really enjoyed this book. Let’s just make that clear. Because I have a few things that irked me and I just want you to know that I did enjoy this one. I loved the story and most of the characters. Especially James’s little brother Rex and his older brother Luke. Rex is just a little sweet cutie that I want to take out of the book and cuddle all night long like a teddy bear. I also liked James’s friends. Most of them anyway. I also kinda liked the romance, but that’s also where the negative parts start.

Most of the negative for me in this book is actually just me. I didn’t really connect with the characters. Because of that, I missed some of the feels I should’ve had. Another thing is that some things seemed like they could’ve been worked out better than they were. A few plot points and most of all the romance. I really liked it, but I think it was pushed to the background too much. It could’ve been so amazing if there’d been more time spent focussing on it. My eARC only counted 218 pages, so it could’ve been longer! It would’ve solved most of these problems I had. The last small note I have is on the blurb. It gave away a tad too much, because the letters getting out doesn’t happen until the second half of the book. It didn’t need to be in the blurb.

Overall, True Letters from a Fictional Life is a very enjoyable and cute read. I’d recommend it to fans of To All the Boys I’ve Loved Before by Jenny Han and fans of LGBT novels.