Hi there gorgeous readers!  What called by attention to Poet Anderson…of Nightmares was its unsual and creepy cover.  Honestly, you need a moment to take it all in.  Also, Suzanne Young is one of it’s co-authors, along with Tom DeLonge. 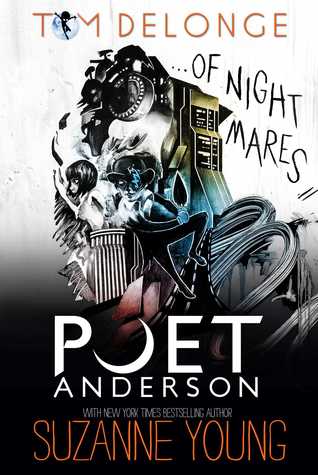 This Fall’s most compelling read explores an unknown world where dreams meet reality and the chasm between the two sometimes disappears. The debut novel in the series from international rock star and multi-media artist Tom DeLonge and New York Times bestselling author Suzanne Young, Poet Anderson …Of Nightmares (publishing November 1, 2015, $17.99, Hardcover) grips readers from the very first page. It is the story of two teen brothers, recently orphaned, on a journey to a fresh life on their own. The elder brother, Alan, is heading to a job at the Hotel Eden in Seattle, where both their parents worked before they were killed in a horrific plane crash. Younger brother Jonas, the misfit of the two, is returning to the “normalcy” of high school. Yet, normal is nowhere in sight as unseen forces wreck their lives in every possible way, literally and figuratively, with another nightmarish car accident. This tragedy leaves Alan in a coma and young Jonas left to fight for both their lives against enemies from a dark nightworld.

Poet Anderson …Of Nightmares stands apart in the dystopian landscape of today’s YA fiction, with a relatable protagonist readers will root for and who battles strange powers we all may recognize from our dreams. The first of a planned trilogy of Poet Anderson adventures by this powerhouse duo, Poet Anderson …Of Nightmares is available for excerpts and authors DeLonge and Young are available for interviews. If you are in need of any further materials or information, please contact Brenda L. Knight, whose contact information is at the beginning and the end of this release.

Tom DeLonge is the award-winning American musician, producer and director, best known as the lead vocalist and songwriter for the platinum-selling bands Blink-182 and Angels & Airwaves. Under his media 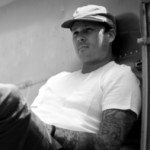 production company To The Stars…, Tom has created transmedia entertainment properties that span music, film, comics and books. Poet Anderson …Of Nightmares is precluded by the animated short film “Poet Anderson: The Dream Walker,” which took home Best Animated Film Award at the Toronto International Film Festival, the critically-acclaimed comic book series of the same name and the Billboard Hot 100 album by Angels & Airwaves The Dream Walker. Poet Anderson …Of Nightmares will also coincide with an original soundtrack recorded by the band that you can listen to while you read. Limited edition collectible packages will be available on To The Stars that will bring together all media formats for one major compelling visual landscape of the Poet Anderson universe. An advanced book club community will also be live for fans that want to immerse themselves in the book prior to publication date and experience a directors cut of the book with rich media content. 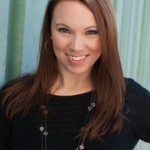 Suzanne Young is the New York Times bestselling author of The Program series of novels for young adult readers. Young lives in Arizona where she also teaches high school English. Her novels include The Program, The Treatment, The Remedy, The Epidemic, and Hotel Ruby.